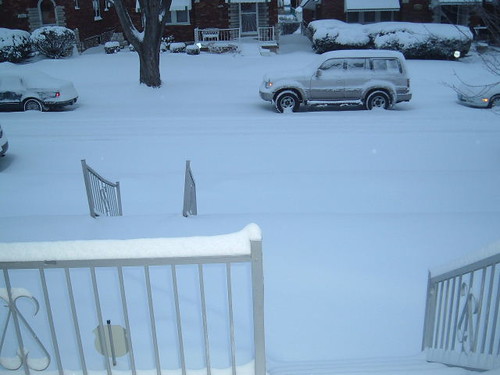 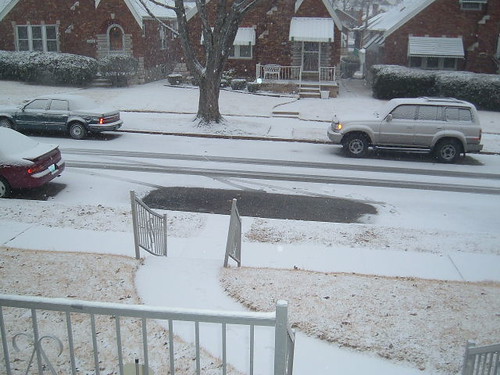 It's just getting started.

I gotta continue updating this thing. If there was something interesting going on with me right now....<.

I just got back in after doing a little nude sunbathing during the midday on my day off. Just sat on the steps of the sun porch before sprawling out in the yard for nearly an hour. Feeling the sun rays on my back and it was pretty breezy. I felt the weather was just perfect today after a nasty storm last night. In fact, there may be another one this evening.

Speaking of nighttime, I also walk out nude at night as well, mostly late at night when activity winds winds down. Feels pretty good to me. The crisp cool breeze and the night sky and moonlight is a sweet experience. At times, it even feels better than during the day, but that's just me. Anybody here been in the nude at night?

People ask me if any of my poses hurt once I do them. They really don't....HOWEVER, I DO end up getting sore the next day.

I woke up this morning to a bit of an unprecedented soreness and tightness on my body like nothing before. I was practicing my asanas for nearly two hours yesterday, as I normally do. I wanted to practice my back-bending more. I got into the Urdhva Dhanurasana and the Kapotasana a few times each to stretch my upper back. I think I overdid it a little.

Soreness the following day after practice is really nothing new for me or for anyone actually. I usually get sore in the legs and lower back and get some tightness in the neck. I hardly felt it the upper back just below the shoulders however, even after back-bending. Perhaps, I might have stretched out my arms a little too much in Kapotasana.

Even in soreness, I practice again the next day to stay consistent while gaining momentum little by little. I do take breaks every once in a while, and today's gonna be one of those days. Besides, the soreness doesn't last a day, and I wind up waking up the next morning feeling really good before bending my body again. ~_^

A week-off from work with pay, and another one on the way...next month! xD

Not going anywhere but around town from time to time, but of all the times to pick a vacation week, it had to be among the hottest week of the year. St. Louis only made it to 99 degrees today, but could eclipse 100 degrees later this week.

Hmm...I'm kind of a weather junkie, but why is it that it's such a big deal when the temperature reaches TRIPLE-digits? 99 or 100...makes no difference...if it's hot, it's HOT! And it could get DANGEROUSLY HOT!

Got a bit of yoga in today at the park before the blistering heat totally took over, but the sweat just drenched all over me on the way home, and that was after the water I poured on myself completely dried off. O_o

Well, it's good thing I'm a nudist. I just showered and step out without a change of clothes while I doing my laundry. I might as well stay nude for at couple of days 'cause it looks like I won't be going anywhere in this heat anytime soon.

There I was just minding my own business. Looking forward to another good day today. Nothing but positivity to keep my energy flowing. Going on YIM to chat with friends when He..Came...BACK! My ex-boyfriend just popped on to chat. (DAMMIT!) I've been avoiding him for the last couple of years because I thought he deceived me.

I financially supported him, loved him, defended him, and most importantly respected him. I felt hurt when he found another guy and not even tell me; I found out for myself.

I didn't know what to do. It was too late to ignore him, but I didn't think much about him either. He didn't even apologize for it, but somehow I did.

"I apologize that I have been so quiet to you after you cheated me."

"I apologize that I became so unappealing to you that you found another boyfriend and not even come forward about it before leaving me clues to find out for myself."

One more:
I apologize that I uttered even one word to you this morning.

I just kept my conversation with him short, and just blocked him later. My mindset was that I had moved on after that. He tried to communicate with me a couple of times before, but I successfully ignored him...hoping he would just disappear. We were in a serious relationship, but it just got fucked up.

It couldn't come at a worse time. I just cut ties with my last boyfriend after our relationship just wasn't there anymore. Love and relationships are just so complicated. I don't know what it is. I didn't ask to be loved, but they just happen, and then I get uninteresting.

I shouldn't look for another boyfriend right away....I mean, I feel that I shouldn't. However, I lately been having these thoughts of cuddling someone, or someone cuddling me without a care about anything else, even personal problems. Doing things together, sharing the work...even someone to wake up to and just give him a "Good Morning" kiss. Just settling down. I just hate to get in deep with someone, then get set up for a fall.

I don't know what it is with me. Maybe people find me so attractive and kind that I would be oblivious to the fact I'll be taken advantage of.

I've been appreciating my life one day at a time. I feel blessed to have live this long and looking forward to any sort of changes that would reflect my life for the better. I feel like this is the start of a new chapter in my life now.

I've already had a great start thus far today, so I plan to enjoy it fully! :-)
Collapse